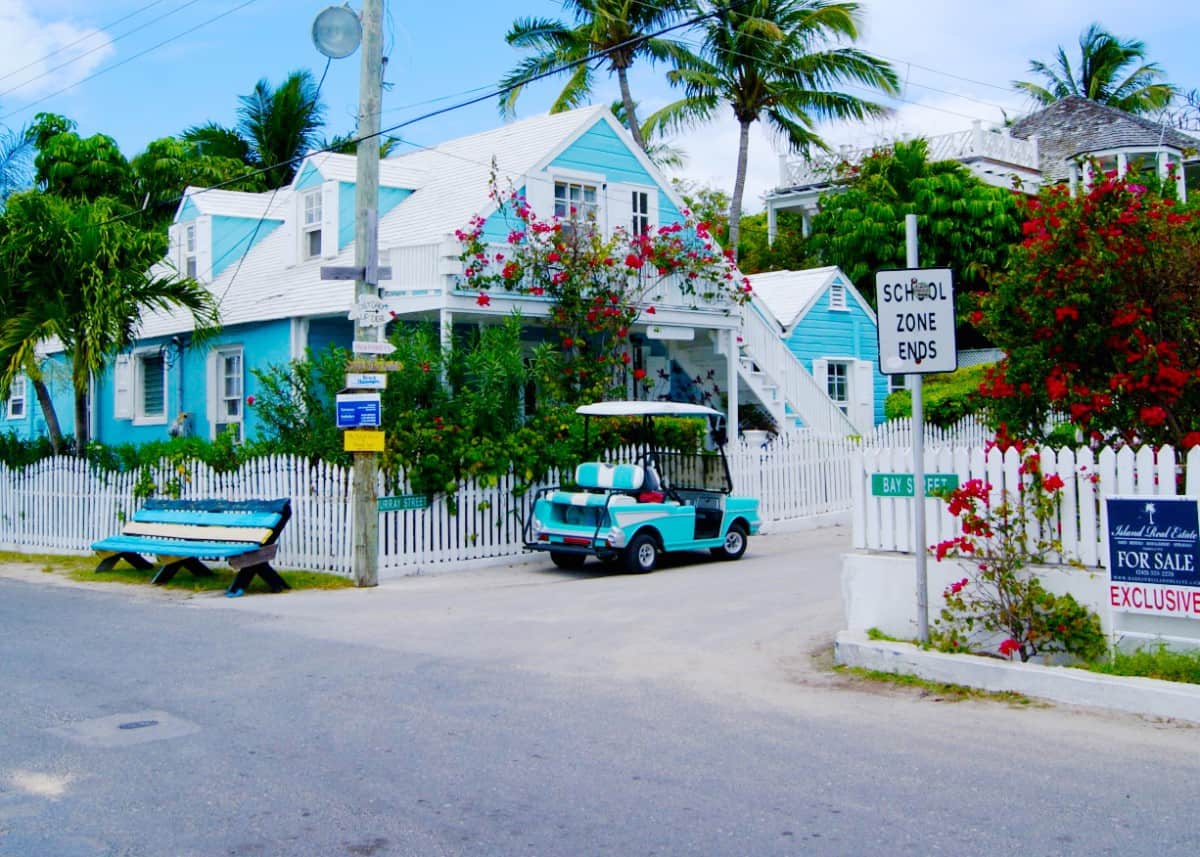 What Is An LSV Golf Cart? An LSV is defined by law as a 4-wheeled vehicle whose maximum speed falls between 20 and 25 mph on a flat paved road. An LSV Golf Cart is an electric golf cart that has been modified to be street legal by the addition of locally mandated and DOT-approved equipment and meets these Federal laws.

What Is The Difference Between A Golf Cart And A Low-Speed Vehicle?

An LSV (Low-Speed Vehicle) and golf cart are two distinct and different classifications, so, while an LSV can be used as a golf cart, it is not technically a golf cart. An LSV is described as an electric vehicle that has a top speed of greater than 20 MPH but less than 25 MPH varying state by state. A golf cart, by contrast, is to have a top speed of under 20 MPH. The public road maximum speed limit also varies by locale, so check the chart below for your state traffic laws.

A street legal golf cart is known as an LSV or low-speed vehicle. State and federal safety standards laws dictate what requirements need to be met in order to be allowed to drive on roads.

Since LSV’s are classified as slow-moving vehicles, you won’t be able to take them out on the freeway. As a matter of fact, according to federal law, your vehicle has to not only be able to do a minimum speed but also is restricted to roads with a speed limit of 25 miles per hour or less (some states are 35 miles per hour). Federal Motor Vehicle Safety Standards also dictate that all low-speed vehicles be electric…no gas-powered vehicles allowed!

What Is Required To Make A Golf Cart Street Legal?

Since converting a golf cart to be an LSV means it will be driven on a public road, it will need to be treated as if it were an automobile. State law varies to some degree on all safety equipment, but such accessories can include:

A golf cart is also required to meet the minimum speed limit to be considered a street-legal LSV for use on a public road.

Can My Golf Cart Be An LSV and Street Legal?

In short, almost any golf cart can be brought up to specs with the addition of the safety equipment. The hard part is increasing the speed to reach the minimum required by local law. Remember that an LSV is required to be an electric vehicle, not a gas model, so if your cart cannot exceed 19 MPH on a flat paved county road you will need to modify the motor and/or controller.

It would be much better on the pocketbook and environment if we could just share the short travel trips between Large automobiles and LSV’s. It’s easy to add the necessary components and pay the registration fees to make your golf cart a short trip utility vehicle.